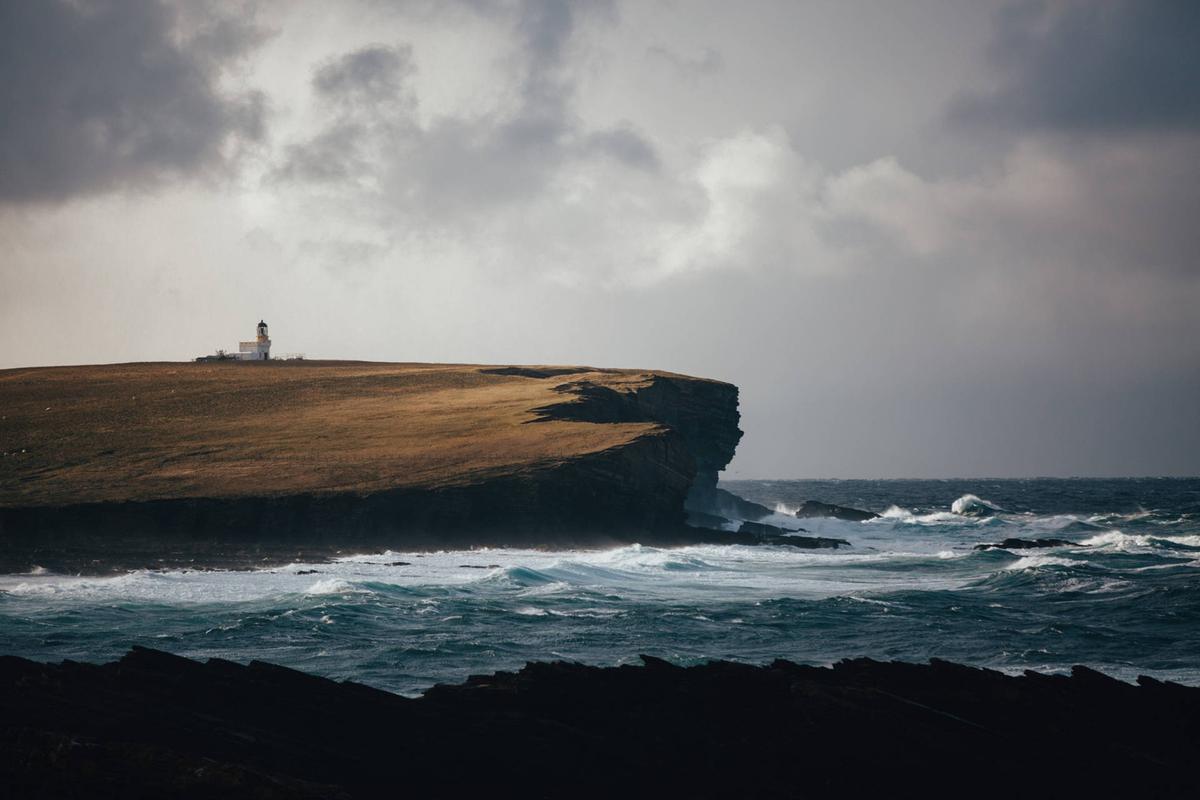 Scotland is a world leader in the development and deployment of wave and tidal energy technologies. With 12,000km of coastline and more than 700 islands, the country’s abundant resources, outstanding locations, world-class research, and development facilities make it a naturally suitable location for this type of renewable technology. The country is also home to the world’s first tidal array and world’s first floating offshore wind farm.

In 2014, at the request of the Scottish Government, Wave Energy Scotland (WES) was formed to ensure that the country maintains a leading role in the development of marine energy.

The organisation, which is a subsidiary of Highlands and Islands Enterprise, is responsible for driving the search for innovative solutions to the technical challenges facing the wave energy sector in Scotland. To date WES has funded 120 contracts, committed £48m and been involved with 275 separate organisations across 18 different countries.

We explore some of the sectors pioneering projects and the exciting developments taking place here in Scotland, which will support the country in achieving its net zero goals.

Established in 2003, the European Marine Energy Centre (EMEC) is the world’s first and leading facility for demonstrating and testing wave and tidal energy converters. It is also home to the world's largest tidal stream array, and the world's most powerful tidal stream turbine.

EMEC was set up to kick start an ocean energy sector in the UK and boost economic development in the Highlands and Islands, and while ocean energy is very much still at the heart of what they do, they are now using their infrastructure, skills and know-how to help the world decarbonise in other areas as well and demonstrate the clean energy system of the future.

The organisation is best known for its work in ocean energy development and its operations have developed significantly through the years, gaining unparalleled experience in demonstrating ocean energy technologies.

It is also pioneering the development of a green hydrogen economy in Orkney and has set up an onshore production plant in Eday to generate hydrogen from tidal and wind energy. EMEC’s demonstration site for new hydrogen technologies is a key element of various hydrogen research projects.

The renewable energy sites are also being sought out by global companies with alternative real-sea testing needs. EMEC played host to a subsea data centre designed by Microsoft on its Billia Croo test site demonstrating the versatility of their infrastructures.

In 2018, Microsoft’s Project Natick team deployed the Northern Isles data centre 117ft to the seafloor where it operated for two years. As part of the project, Microsoft’s team continuously tested and monitored the performance and reliability of the data centre’s servers. Their data and analysis proved the concept of underwater data centres are feasible, as well as logistically, environmentally, and economically practical.

The Pentland Firth is home to, MeyGen, the largest fully approved tidal stream site in the world. Tidal streams are the only scalable and predictable energy source, with no visual impact and will play a critical role in reducing carbon emissions.

Pentland Firth is known for its high-speed currents, which can reach up to 11 mph, making it an ideal area for a tidal stream site. Since its installation back in 2016, developer SIMEC Atlantis has continued to further advance its tidal energy technology and now works with the UK Government.

Its latest project will see it transform the Uskmouth power station site in Newport, South Wales into a sustainable energy park.

The world's most powerful tidal turbine

The Orbital O2 2MW turbine is the culmination of nearly two decades of painstaking research and development and has the capacity to generate electricity for 2,000 homes. It will also be connected to the local electricity grid and help power the communities of Orkney cleanly and sustainably from the waters that flow past the islands.

Watch a video of the Orbital O2 story here.

Edinburgh-based Nova Innovation has created the first ever electric vehicle (EV) charge point on the island of Shetland where drivers can fill up directly from a tidal energy source.

Nova’s turbines have been providing electricity for homes and businesses in Shetland for more than five years, helping to achieve net zero by working in harmony with Scotland’s natural environment. They design, build, and operate tidal energy devices, harnessing the power of the tides to generate clean and affordable energy.

Both Scotland and the UK possess enormous tidal stream energy resources. With its highly predictable nature, tidal energy could become an extremely valuable source of low-carbon energy as part of a net-zero energy mix.

Ongoing research and development of marine energy projects will play a key role in achieving our net-zero targets. The deployment of new technologies presents an attractive global export opportunity for Scotland’s renewable energy sector, bringing in billions of pounds of investment and supporting thousands of jobs across the country.

To find out more about Scotland’s wave and tidal sector visit: www.gov.scot/policies/renewable-and-low-carbon-energy/marine-energy

An insight into Scotland's Fintech Sector