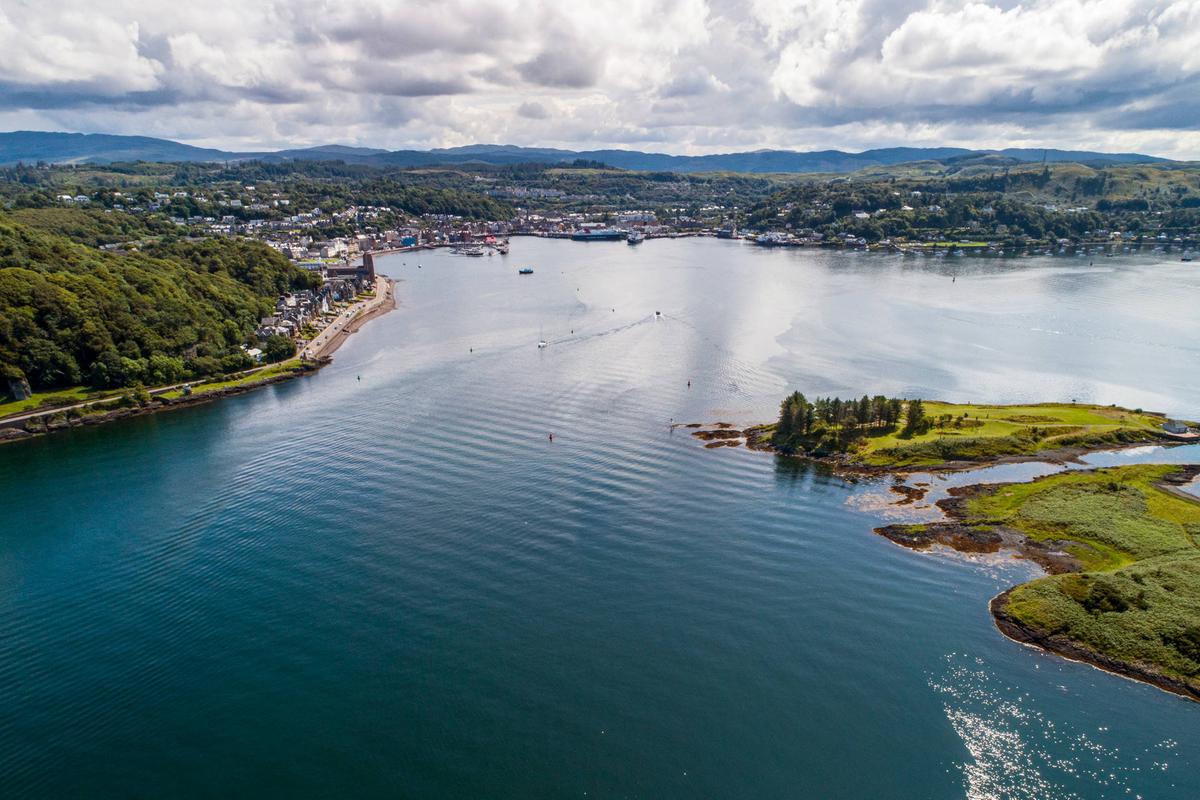 Scotland is a nation surrounded by seas so it is perhaps natural that the country would be a leader in marine science. There are more than 460,000sqkm of coastal waters, and more than 32,000 Lochs across Scotland which help to shape its coastline and climate, provide an energy source and food, and to stimulate research and exploration.

We explore the ground-breaking work of the Scottish Association for Marine Science (SAMS) and the world-class research being undertaken within the sector.

Based near Oban, SAMS has a diverse teaching portfolio which is global in outlook, project locations and relevance. The organisation works closely with academic, business, government, regulatory, voluntary and civic society colleagues.

As part of its work SAMS operates a fleet of autonomous underwater vehicles (AUVs) which explore hard-to-reach and treacherous areas of the world’s oceans. The submarines, also known as gliders, collect large amounts of data, including temperature and oxygen levels, and helps scientists to determine movements in the ocean.

The gliders can dive up to depths of 1,000 metres and can be piloted from anywhere with an internet connection, including a smart phone. They have no propulsion and instead use a combination of pressure changes within its casing to shift buoyancy and a sliding battery to alter its pitch to move through the water column.

By collecting data throughout the year, including the harsh winter months, gliders can vastly improve how we view physical changes in the ocean and, subsequently, the global climate.

SAMS is investigating how the gliders potentially can help the aquaculture industry detect toxic algal blooms, map habitats that could become part of a Marine Protected Area and help the oil industry trace leaks from underwater pipelines.

In April, scientists from the National Oceanography Centre and SAMS conducted their first combined study, which uses data collected from two independent round-the-world research expeditions that took place in the 1870s.

The study is the first global-scale analysis of salinity from these two expeditions and the first observational evidence of changes in the global water cycle since the late 19th century. It gives an insight into the biology, geology, physics and chemistry of the oceans and the impact of the industrial age on Earth’s climate.

The study revealed that evaporation has increased in saltier parts of ocean, such as the Atlantic, and there was more rainfall in fresher areas. This trend has been found to extend back to the 1870s.

The survey also identified that the patterns and intensity of rainfall over land are changing; deserts are expanding, and the UK is suffering more intense rainfall and flooding.

In February, the Highlands and Islands Enterprise approved more than £4.5m in funding for the development of the European Marine Science Park at Dunstaffnage near Oban.

The science park, home to SAMS, brings together several innovative companies with world class marine research institutions and a skilled pool of graduates.

The funding, which is expected to help create more than 30 jobs, will help the park to meet the growing demand from marine businesses looking for laboratory and office space and to expand the marine enterprise cluster in Argyll.

2021 has been designated Scotland’s Year of Coasts and Waters.