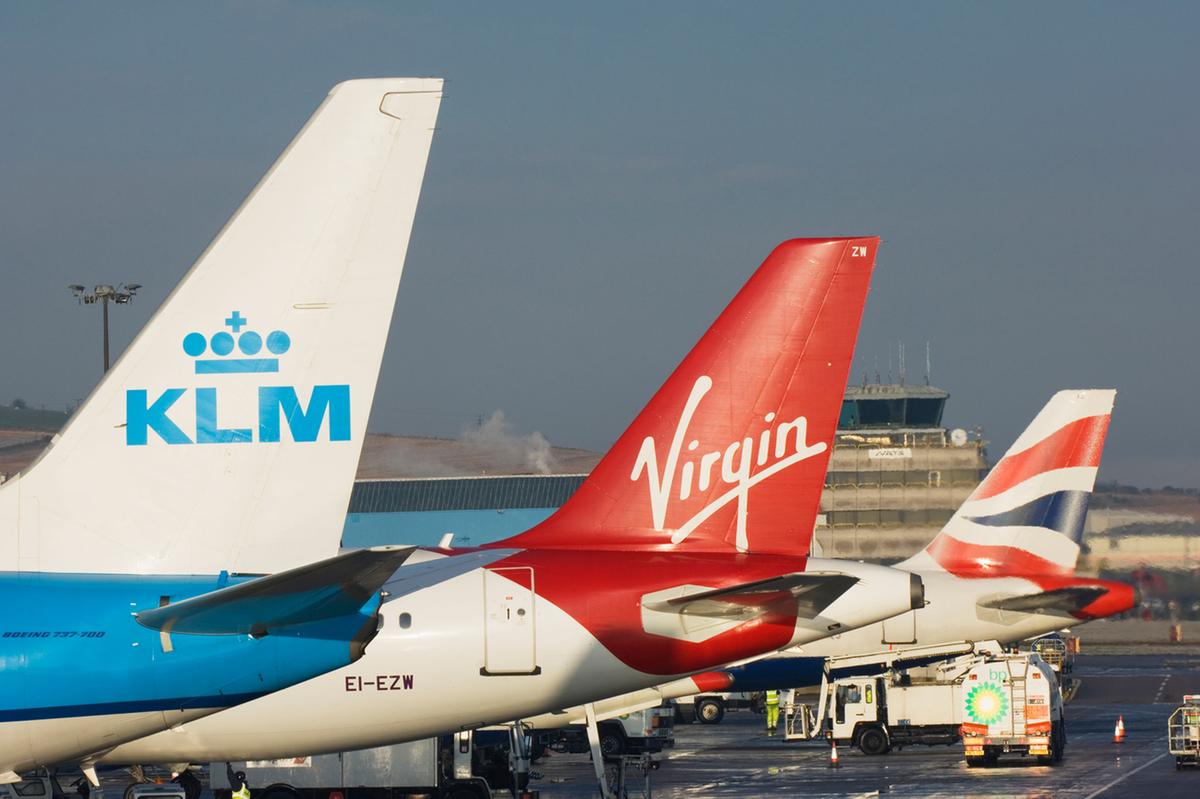 Whether your delegates are coming from just down the road or from the other side of the world, there is a huge range of ways to travel to Scotland.

There are excellent scheduled flights to Scotland’s international airports. Many destinations have direct connections, and it’s also straightforward to travel via connecting airports in the rest of the UK and major European, North American and Middle Eastern hubs.

There are also direct ferries to ports in Scotland and England, as well as high-speed trains and an extensive motorway network that will get your delegates to Scotland, and around with ease while they’re here.

Scotland has five international airports that your delegates can fly to. These are:

There are lots of destinations with direct connections to Scotland, or your delegates can catch a connecting flight via airports in the rest of the UK (London for example) and other major European, North American and Middle Eastern hubs. Some of these include:

Find out more about travelling to Scotland from overseas, including flight information.

For delegates travelling from Northern Ireland, there are direct ferry connections from Belfast and Larne to Cairnryan in Scotland.

Delegates travelling from Europe can also use the Channel Tunnel between Calais in France and Folkestone in England. From England, there are great train services and an extensive road network which will take them onwards to Scotland.

Delegates travelling from England and Wales

If your delegates are travelling from England or Wales, there are regular flights, as well as a wide-reaching train and road network to get them to their destination.

Read more about visiting Scotland from England and Wales. 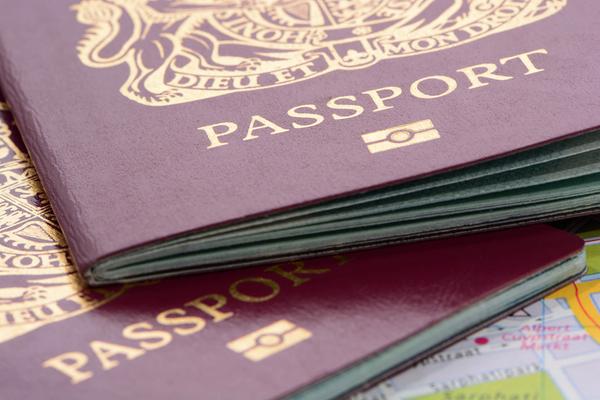 © iStockPhoto
Read about the documentation your delegates will need to visit Scotland and more information on passports, visas and customs.
Read More

Scotland has a great motorway and road network which will get your delegates around with ease during your event, and afterward for those extending their business trip.

There is a wide range of private coach hire  and taxi companies which you can book for transfers between venues.

Find out more about getting around Scotland.