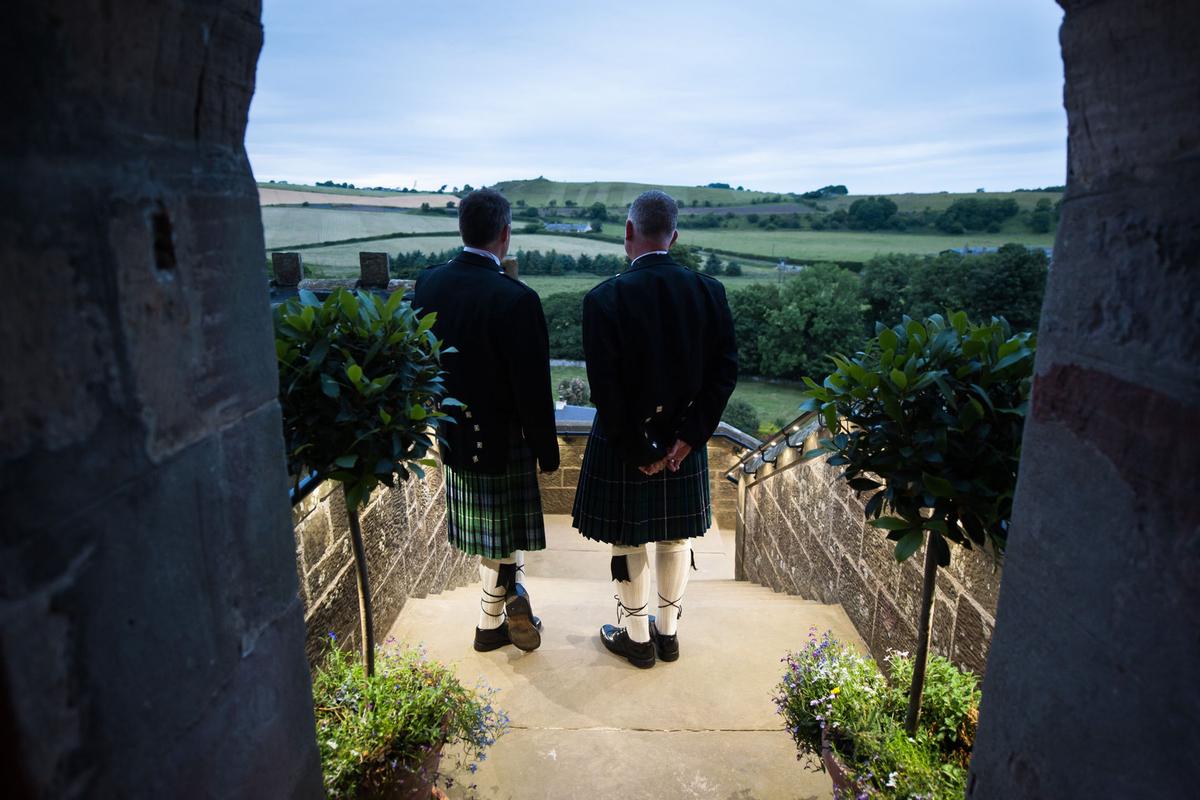 With some 700,000 people on the autism spectrum in the UK alone, who together with their families make up around 2.8 million people whose lives are touched by the condition every day, the conversation around autism is growing - and so is the Autism-Europe International Congress.

In September 2016 the EICC hosted the 11th edition of the Congress. This event welcomed 1,650 professionals, organisations and individuals - far more than initially anticipated.

Run by the Autism-Europe Council, the Congress routinely draws in thousands of delegates. It showcases and shares the most recent developments in the field, covering genetics, diagnosis, intervention, treatments, education, support, employment, rights and policies. Highlights this year included talks from more than 300 speakers and a virtual reality experience designed to increase public awareness of the sensory aspects of autism.

"The aim of the Congress is to disseminate autism knowledge as widely as possible amongst individuals on the autism spectrum and their parents, as well as the professionals who support them," says Kate Laird, Head of Conferences, Events and Information Resources at the National Autistic Society.

The theme of the Congress was 'Happy, Healthy, Empowered'.  A scientific committee, of which more than 60% were autistic individuals or family members, decided the three aspects of the theme. "Happy was around discussing improving the quality of life of people on the spectrum, particularly in areas such as well-being, anxiety and sensory difficulties," Kate explains. "Healthy was around improving health outcomes, so post-diagnosis support, physical health and mental health. Empowered was looking at both the empowerment of individuals on the spectrum and those supporting them, looking at things like co-production in research, service delivery and policy issues."

During the Congress the EICC became the second building in Edinburgh to receive an Autism Friendly Award. "Getting that award required a lot of staff to go through autism training and to make certain changes in how things are done," says Kate. "Within the building itself and on the website the EICC placed lots of information so that people with autism and their families could familiarise themselves with the venue before and while attending. They worked so hard to qualify for the access award. Their willingness to do so was a big decider in choosing the venue".

Kate also cites testimonials from other customers and the EICC's customer service ethic as being key factors in the decision: "They were really willing to be flexible and support whatever we wanted to do. Every time we had an issue the staff were right there helping us solve it. We didn't have to worry about a thing".

The Congress is hosted in a different European city every three years, with past hosts including Catania, Oslo and Budapest. Financial support from VisitScotland and Convention Edinburgh, along with the capital's attraction and its transport links to Europe, all aided the Congress' bid to be held in Edinburgh.

With discounted rates for Scottish autism associations, a vast base of representatives attended this year's Congress. "All of the knowledge and information they've picked up will hopefully have a lasting legacy on the practice of improving the lives of people with autism in Scotland," says Kate. "That's a local legacy that we hope to have achieved here in Scotland". 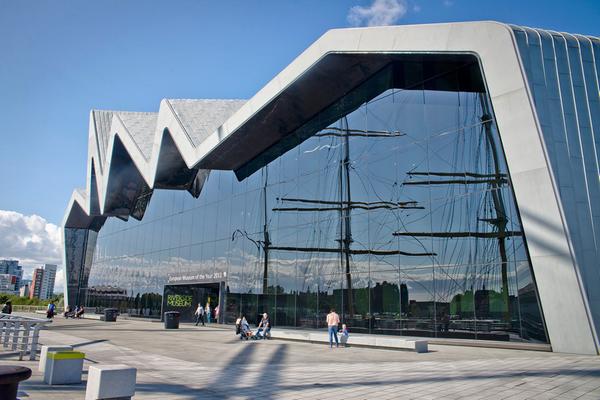 Riverside Museum
Select from an extensive range of venues for conferences, corporate meetings or incentive trips.  From cutting-edge convention centres to secluded exclusive use castles, Scotland has an amazing array of venues to suit any business event.
Read More

Need assistance in organising your next business event? We are here to help! Please submit your request for proposal.

Submit an RFP
Previous
Next 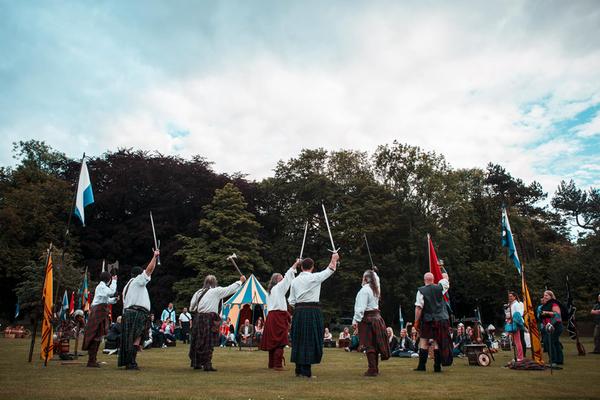 © Maverick Photo Agency
For an extensive directory of Scottish event organisers, professional conference organisers, destination management companies and activity providers for team building, look no further. We can put you in touch with professionals who can assist you in the planning of your event in Scotland.
Read More
Previous
Next

A spring BBQ picnic with classic cars at Winton Castle