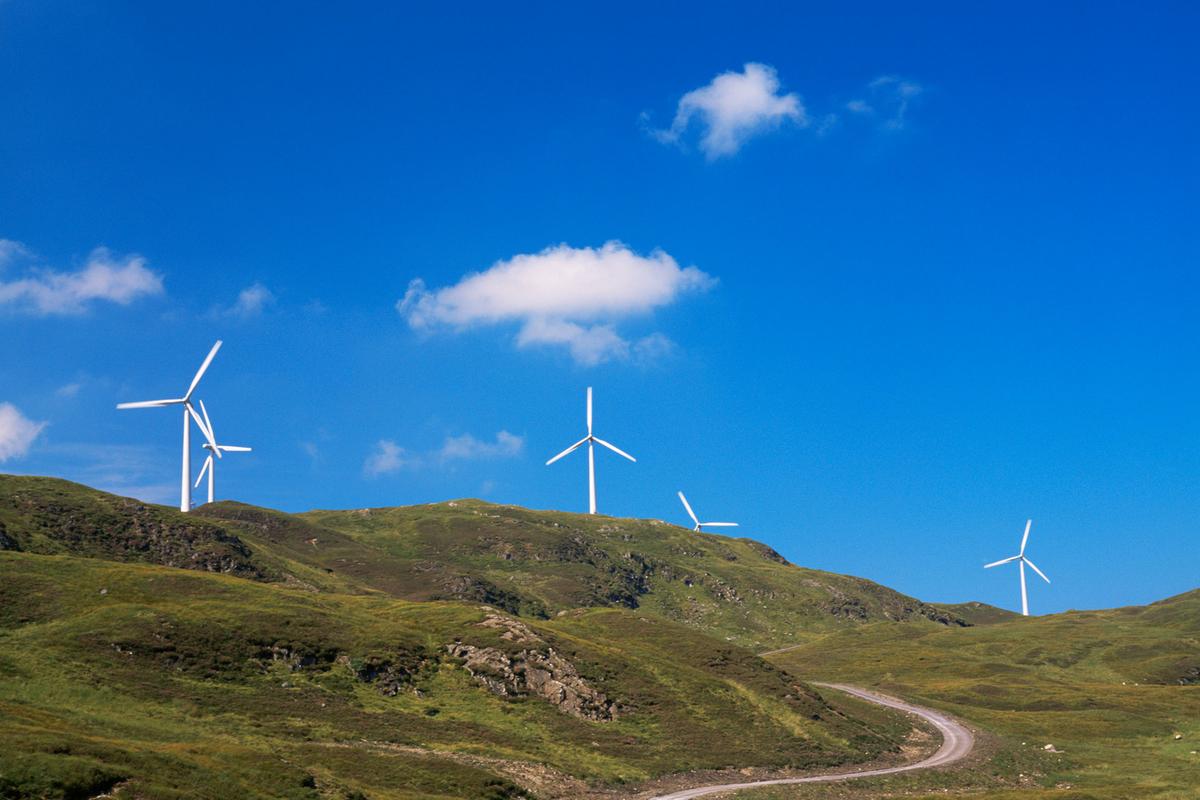 Scotland is the Energy capital of Europe. Accounting for over 60% of all crude oil production in the EU in 2011, boasting 25% of all of Europe’s offshore wind resources, and the worlds most developed tidal energy site in the Pentland Firth – its little surprise that the innovation, technology and expertise needed to harness the wind and the waves, and extract oil, are based in Scotland.

When the North Sea oilfield the ‘Forties’ came online in 1975, Scotland transformed into a global hub for oil and gas exploration, a country where new technology is developed and new techniques for drilling, recovery and safe sealing are implemented. Scottish geologists and engineers have risen to a new global prominence as the challenges overcome in the harsh North Sea are exported across the globe.

As Scotland leads the world into a greener, lower carbon future, the accumulated talent and skills in Scotland are developing the technologies that will power the next revolution in energy production. Today there are over 58,000 jobs in Scotland’s low carbon and renewable economy across 9 sectors, with renewables now being the single largest contributor to electricity generation. The world’s most powerful wind turbine now rests off the shores of Aberdeen and will make up part of the European Offshore Wind Deployment Centre, Scotland’s largest offshore wind power testing facility.

Energy is vital, it powers our cars and our phones, our heating systems and our means of production. Scotland has vast knowledge in this sector, and is leading the change to renewables with one of Europe’s most ambitious renewables targets. Key sites the Oil & Gas Innovation Centre and European Marine Energy Centre, along with a host of dedicated research centres in Scottish Universities, ensure Scotland remains at the forefront of global developments, remains internationally focused, and is a key destination for energy events.

It is rare in the modern world that an idea can develop from a single entity - international collaboration and creating connections is essential. Discover your next world changing idea in Scotland, where Ideas Become Legend.

Read articles and watch videos from experts in Scotland's Energy sector and let them inspire you to Scotland for your next event.
Read More

If you would like more information about Scotland's sectors and academic ambassadors please get in touch with us.