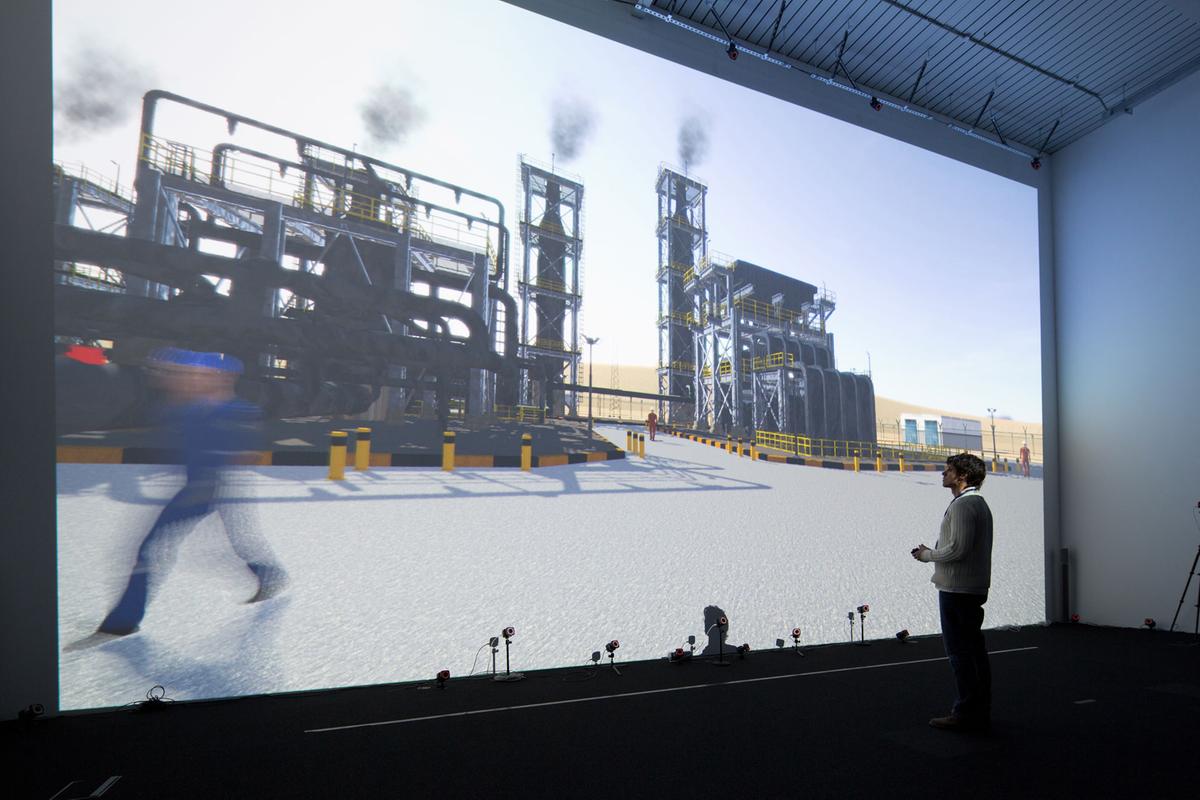 Creativity is in Scotland’s soul. Our unique landscapes, the unmistakeable sense of Spirit that fills Scotland has given rise to Robert Burns, Sir Walter Scott, Charles Rennie Macintosh, Belle and Sebastien, Ewan MacGregor, Muriel Spark and even James Bond and Harry Potter.

Creativity comes in many forms, and can mean many things, but no matter where you look in Scotland, organisations and individuals are creating, writing, painting and weaving – developing new ideas and concepts, reimagining old arts for a modern world.

In Scotland’s windswept islands, and deep in picturesque lowlands, there exists a long history of weaving. Harris Tweed and Borders Cashmere are cloths known across the world, seen on the catwalks in Paris and Milan.

Scotland is a pioneer of graphic novels and digital arts and video games have become a global, billion dollar, industry. DC Thompson gave us the Beano, the Dandy. Rockstar North, founded in Dundee developed the global giants GTA and Lemmings. Developers 4J Studios have worked on award winning Minecraft, and Glasgow based artist Mark Millar has recently sold his company Millarworld to Netflix – their first ever acquisition.

Scottish authors captivate the world’s readers, and the rapidly expanding Scottish Film industry is turning our best loved stories into global blockbusters.  A new purpose built film studio is soon to be opened outside Edinburgh, giving the industry a new home and allowing international producers to take advantage of the world’s best canvas: Scotland.

Creativity is in Scotland’s soul, in everything we do. It is rare in the modern world that an idea can develop from a single entity - international collaboration and creating connections is essential. Discover your next world changing idea in Scotland, where Ideas Become Legend. 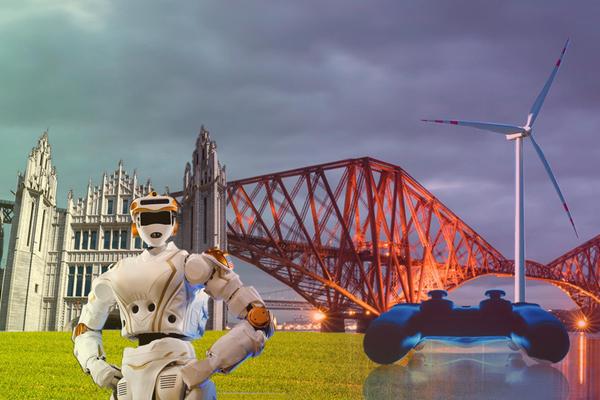 Read articles and watch videos from experts in Scotland's Creative sector and let them inspire you to Scotland for your next event.
Read More

If you would like more information about Scotland's sectors and academic ambassadors please get in touch with us.